How To Reduce Liability Risks When Discharging Employees 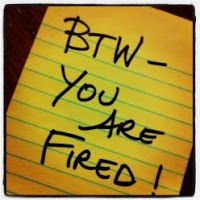 The best way to reduce the liability risks associated with firing employees is to make sure that you hire good employees. But, even employers who screen very carefully during the hiring process will find themselves from time to time with employees they do not wish to retain. Here are some important things to keep in mind when deciding to let somebody go: