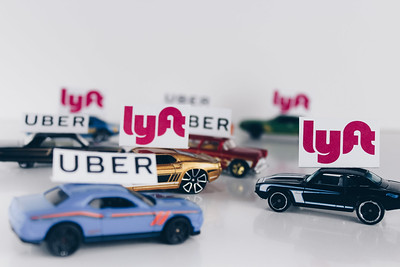 On August 20, 2021, Alameda Superior Court Judge Frank Roesch struck down Proposition 22, the app-based industry initiative that exempted app-based drivers from laws that applied to employees. You can read the full text of the decision here. There were two grounds for the decision:

The proponents of Proposition 22 said in a written statement that they would file an immediate appeal to the Court of Appeal.