Does stress from rush hour traffic require an accommodation? 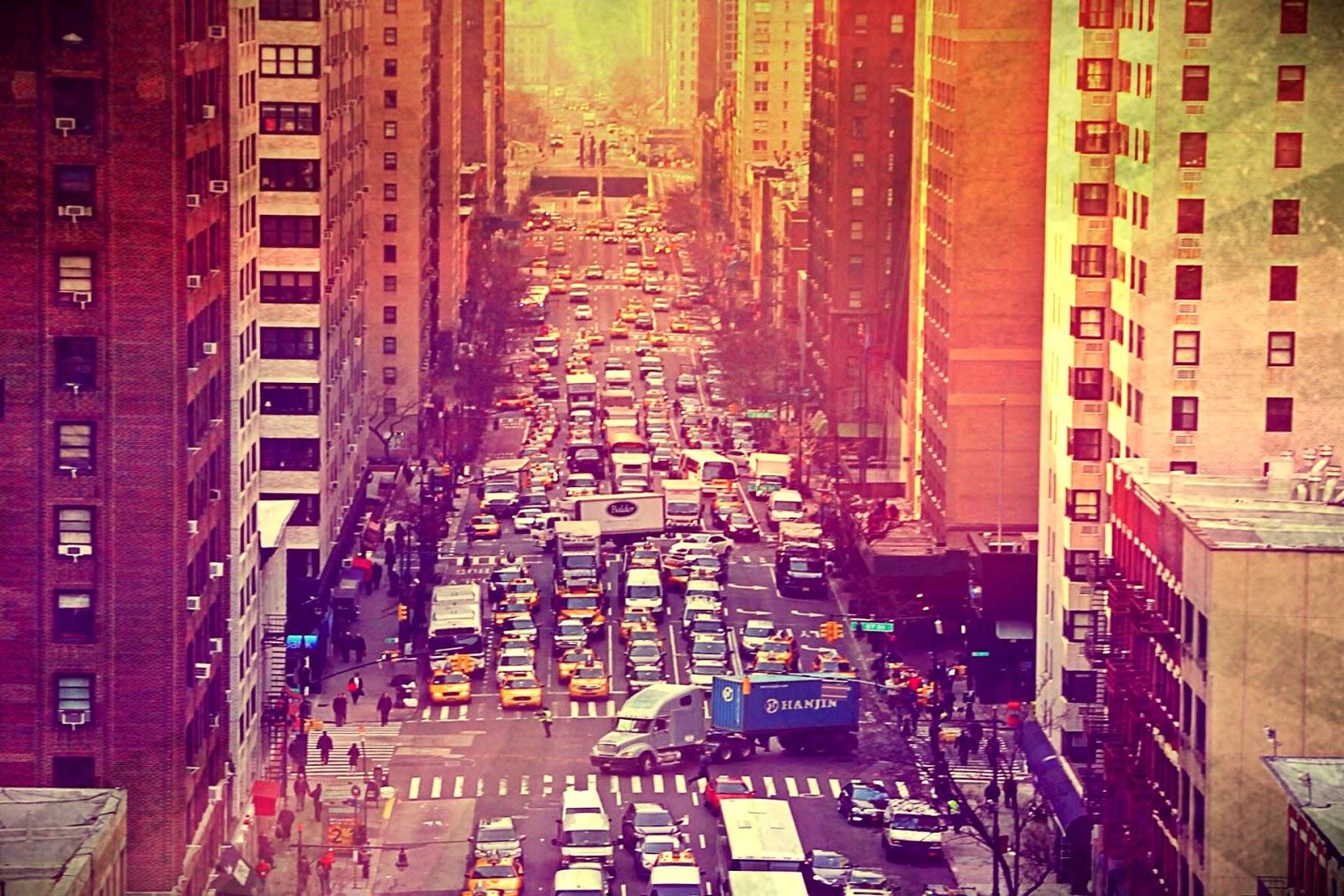 That is the question posed by a disability discrimination complaint filed recently in New Jersey. Andrea DeGerolamo alleges that she suffered from “great anxiety and depression which was especially aggravated by crowded roadways experienced during the heavy traffic of rush hour.” According to her complaint, her employer initially accommodated her by allowing her to come in after morning rush hour and to leave before evening rush hour.

The employer, Fulton Financial, removed the case from the state court where it was filed to the United States District Court in Camden. It is captioned DeGerolamo v. Fulton Financial Corp., Case No. 14-cv-03774-JHR-JS.