Unauthorized Aliens May Sue For Discrimination 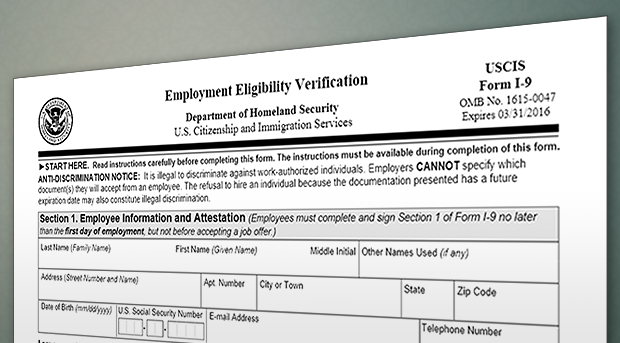 The California Supreme Court has ruled that unauthorized aliens may sue for discrimination under the Fair Employment and Housing Act. The ruling came in a disability discrimination lawsuit brought by an employee who had used another’s social security number and card to verify his employment eligibility. Salas v. Sierra Chemical Co., Case No. S196568 (Cal. Supreme Court 6/26/2014).

Senate Bill 1818 provides: “All protections, rights and remedies available under state law, except any reinstatement remedy prohibited by federal law, are available to all individuals regardless of immigration status who have applied for employment, or who are or who have been employed, in this state.” The provision was enacted into Civil Code section 3339, Government Code section 7285, Health and Safety Code section 24000, and Labor Code section 1171.5.

The Court ruled that the state law was not preempted by federal immigration law, except to the extent it authorizes an award of lost pay damages for any period after the employer’s discovery of an employee’s ineligibility to work in the United States. The Court also ruled that the unclean hands after acquired evidence documents was not an absolute bar, but only affected the remedy available.