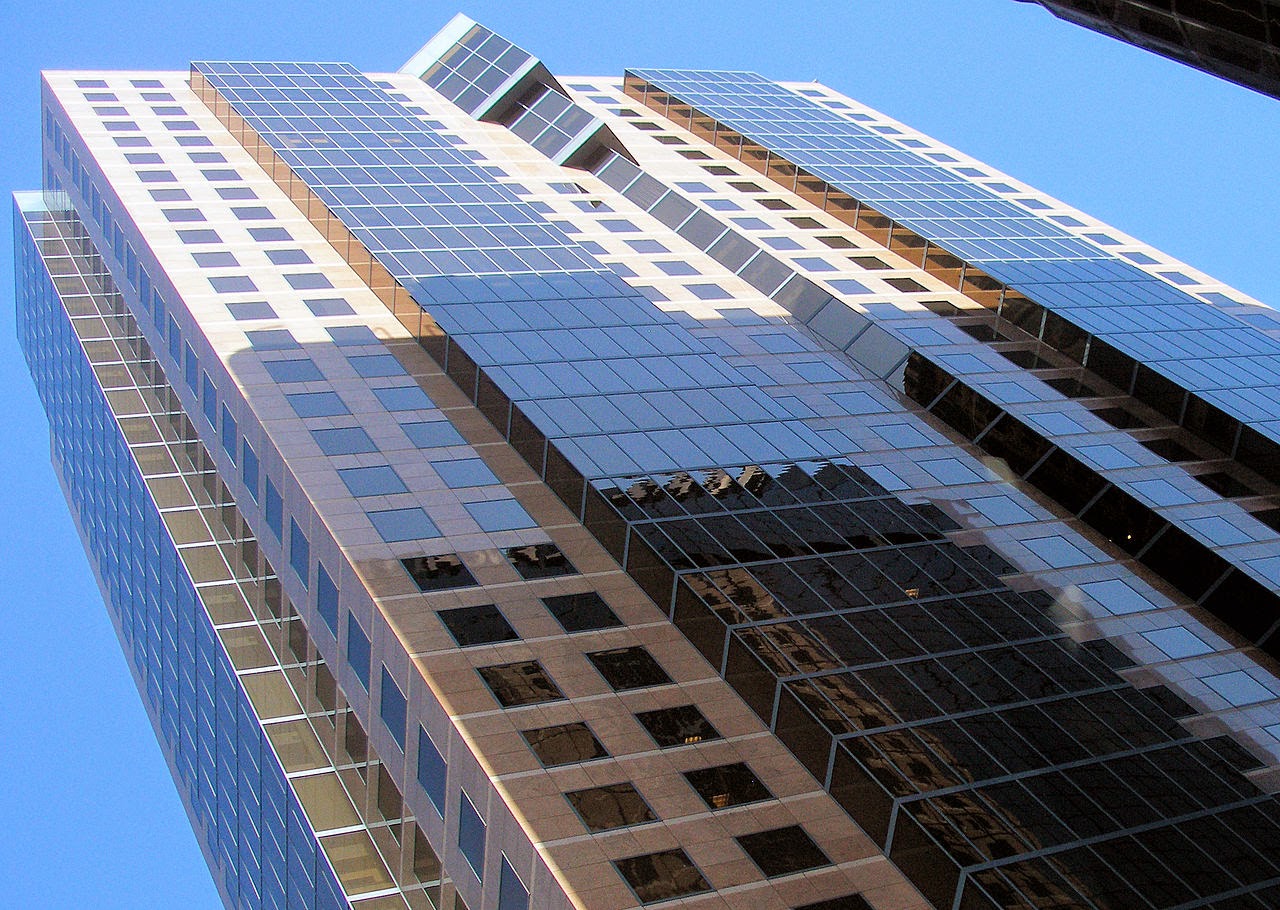 The San Diego division of the Court of Appeal has confirmed that California employers may deduct from exempt employee leave banks for partial-day absences, without destroying the employee’s exemption.

General Atomics provided its employees with a set amount of paid annual leave determined by the employee’s length of service. Employees could draw upon the paid leave for absences caused by illness, vacation, and personal and family obligations. The company deducted from the accumulated leave for any partial-day absences. Lori Rhea filed a lawsuit challenging the company’s practice as a violation of the salary-basis requirement for several recognized exemptions from the wage and hour laws. The Court of Appeal rejected her argument. Rhea v. General Atomics, Case No. D064517 (Jul. 21, 2014).

It is a requirement of many of the exemptions under federal and state law that the employee earn a salary, which means the receipt of a pre-determined amount per pay period that “is not subject to reduction because of variations in the quality or quantity of the work performed.” Kettenring v. Los Angeles Unified School District, 167 Cal.App.4th 207 (2008). Rhea argued that her employer’s practice resulted in her not receiving a salary, because unauthorized deductions from her leave bank for partial-day absences constituted a forfeiture of wages that she had earned. The Court of Appeal rejected the argument, because the employer was not taking away something that Rhea had earned. It was just applying the rules it had established for how Rhea could enjoy the fruits of what she earned.

The Court of Appeal in San Francisco reached the same result in Conley v. Pacific Gas & Elec. Co., 131 Cal.App.4th 260 (2005). Rhea sought to distinguish that case because PG&E had only deducted for partial-day absences that exceeded four hours. The Rhea Court could see no basis in California law for distinguishing among partial-day absences based on the length of the absence.