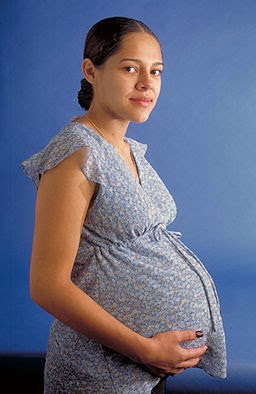 Recent developments in California and federal law make clear that employers are going to have to consider reasonable accommodations under the disability laws for pregnant women who have impairments related to their pregnancies. Such accommodations may include unpaid time off or assignment to a light duty position while the pregnant employee is unable to perform her usual job duties.

In the not too distant past, the common wisdom was that pregnancy was not considered a disability. See, for example, Gorman v. Wells Mfg. Corp., 209 F. Supp. 2d 970 (S.D. Iowa 2002), aff’d, 340 F.3d 543 (8th Cir. 2003) (periodic nausea, vomiting, dizziness, severe headaches, and fatigue were not disabilities within the meaning of the ADA because they are “part and parcel of a normal pregnancy” and are “short-term”).

More recently, federal and state law have moved toward recognition of impairing conditions caused by pregnancy as disability. At the federal level, the amendment of the Americans with Disabilities Act to make clear that temporary conditions may be disabilities has led the EEOC and several courts to conclude that temporary limitations caused by pregnancy are disabilities requiring accommodations. See EEOC Enforcement Guidance on Pregnancy Discrimination and Related Issues (July 14, 2014) and the cases cited at footnotes 149 and 150 through 154.

A right to unpaid leave as a reasonable accommodation would be in addition to the leave rights that pregnant women already have under the federal Family and Medical Leave Act (up to 12 weeks) and the California Pregnancy Disability Leave Law (up to four months while disabled by pregnancy).