Are Franchisors Joint Employers With Their Franchisees 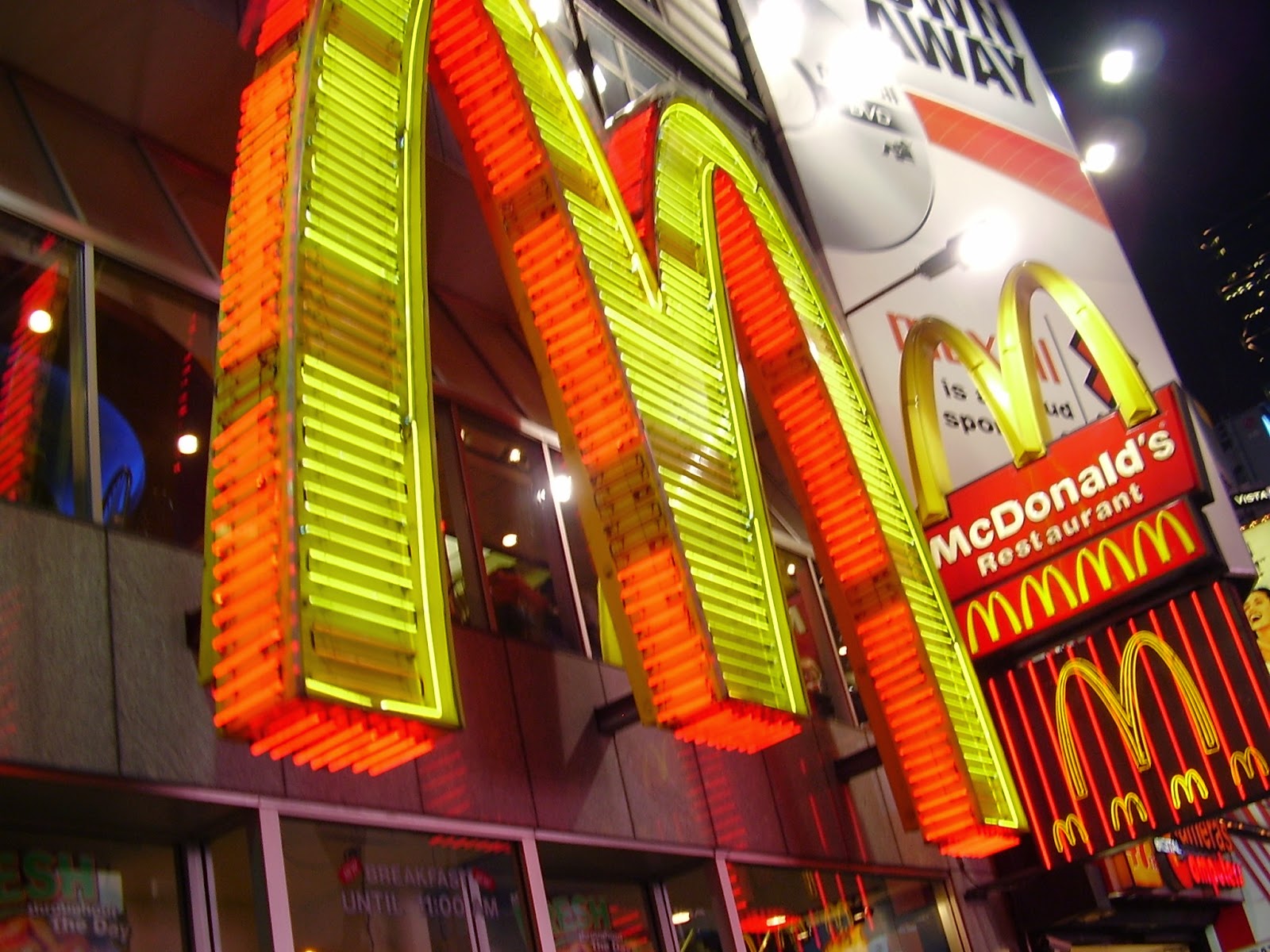 The recent announcement by the NLRB’s Office of the General Counsel that it has authorized complaints against McDonald’s USA for NLRA violations allegedly committed at franchised restaurants raises the general issue of potential franchisor liability for labor and employment violations by their franchisees. Reported decisions on the subject are scarce. In two cases decided over 45 years ago, the NLRB refused to find that a franchisor was a joint employer. Speedee 7-Eleven, 170 N.L.R.B. 1332 (1968) and S.G. Tilden, Inc., 172 N.L.R.B. 752 (1968). If any of the current complaints proceed to adjudication, the NLRB, and then the federal courts, will determine whether the NLRA’s definition of employer includes franchisors.

The issue has arisen under other laws. For example, the California Supreme Court has under review a Court of Appeal decision holding that Domino’s could be held liable for sexual harassment by one of its franchisee’s employees. The case was argued in June 2014. For a discussion of the decision rejecting liability, see this blogpost.

For a newspaper columnist’s view on the issue, see the LA Times Michael Hiltzik’s column “The NLRB-McDonald’s ruling could be the beginning of a franchise war.”