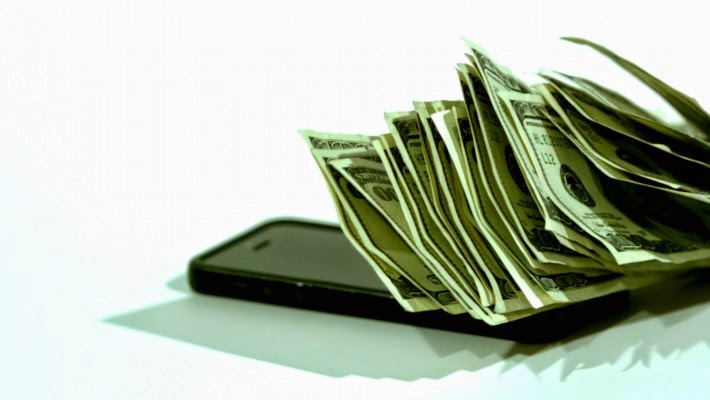 According to a recent Court of Appeal decision, Labor Code section 2802 requires employers to reimburse employees who must use their personal cell phones for work-related calls. Cochran v. Schwan’s Home Service, Inc., Case No. B247160 (Aug. 12, 2014).

Section 2802 provides: “An employer shall indemnify his or her employee for all necessary expenditures or losses incurred by the employee in direct consequence of the discharge of his or her duties, or of his or her obedience to the directions of the employer, even though unlawful, unless the employee, at the time of obeying the directions, believed them to be unlawful.” Labor Code section 2804 makes any agreement by which an employee purports to give up the right to indemnification null and void.

Prachasaisoradej v. Ralph’s Grocery Co., 42 Cal.4th 217 (2007) illustrates the outer boundaries of the requirement. The plaintiff in that case challenged a profit sharing plan that provided employees with additional compensation based on a store’s profits after deducting operating expenses. The Supreme Court upheld the plan against the argument that employee pay was being reduced by expenditures that were the employer’s responsibility. “The Plan was not illegal, we conclude, simply because, pursuant to normal concepts of profitability, ordinary business expenses, such as storewide workers’ compensation costs, and storewide cash and merchandise losses, were figured in, along with such other store expenses as the electric bill and the cost of goods sold, to determine the store’s profit, upon which the supplementary incentive compensation payments were calculated. By doing so, Ralphs did not illegally shift those costs to employees. After fully absorbing the expenses at issue, Ralphs simply determined what remained as profits to share with its eligible employees in addition to their normal wages.”