Search Site
Menu
Home / Blog / What Is A “No Poaching” Claim?

What Is A “No Poaching” Claim? 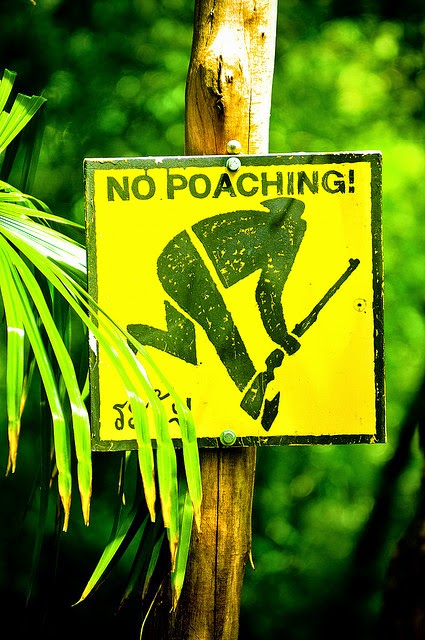 Some employee lawyers have invoked antitrust laws to target large employers who allegedly have agreed not to solicit, or “poach,” employees from their competitors. The  term got public attention in 2011, when a class action lawsuit filed against a number of tech companies, including Adobe, Google, Intel and Apple, alleged that they agreed not to solicit each other’s employees. In re High-Tech Employee Antitrust Litigation, Case No. 11-CV-02509-LHK (N.D. Cal.) When she denied summary judgment in March 2014, U.S. District Lucy Koh cited evidence of bilateral written agreements with nearly identical terms, and strict enforcement to find that there was sufficient evidence of collusion to create a triable issue. On August 8, 2014, Judge Koh denied approval of a proposed settlement that would have paid class members an average of $3,750 each. The case is set for trial on April 9, 2015.

On September 8, 2014, a class action complaint was filed on behalf of employees of visual effects and animation companies, alleging that Dreamworks, Pixar, Lucasfilm and Sony (among others) had conspired to suppress employee wages through use of no-solicitation agreements. Nitsch v. DreamWorks Animation SKG, Inc., Case No. 3:14-cv-04062-VC (N.D. Cal.).

In May 2014, the U.S. Department of Justice settled a no poaching case against eBay for having agreed with Intuit not to solicit each other’s employees. It had reached similar settlements with several of the companies that are the targets of the class action lawsuit pending before Judge Koh in 2010.