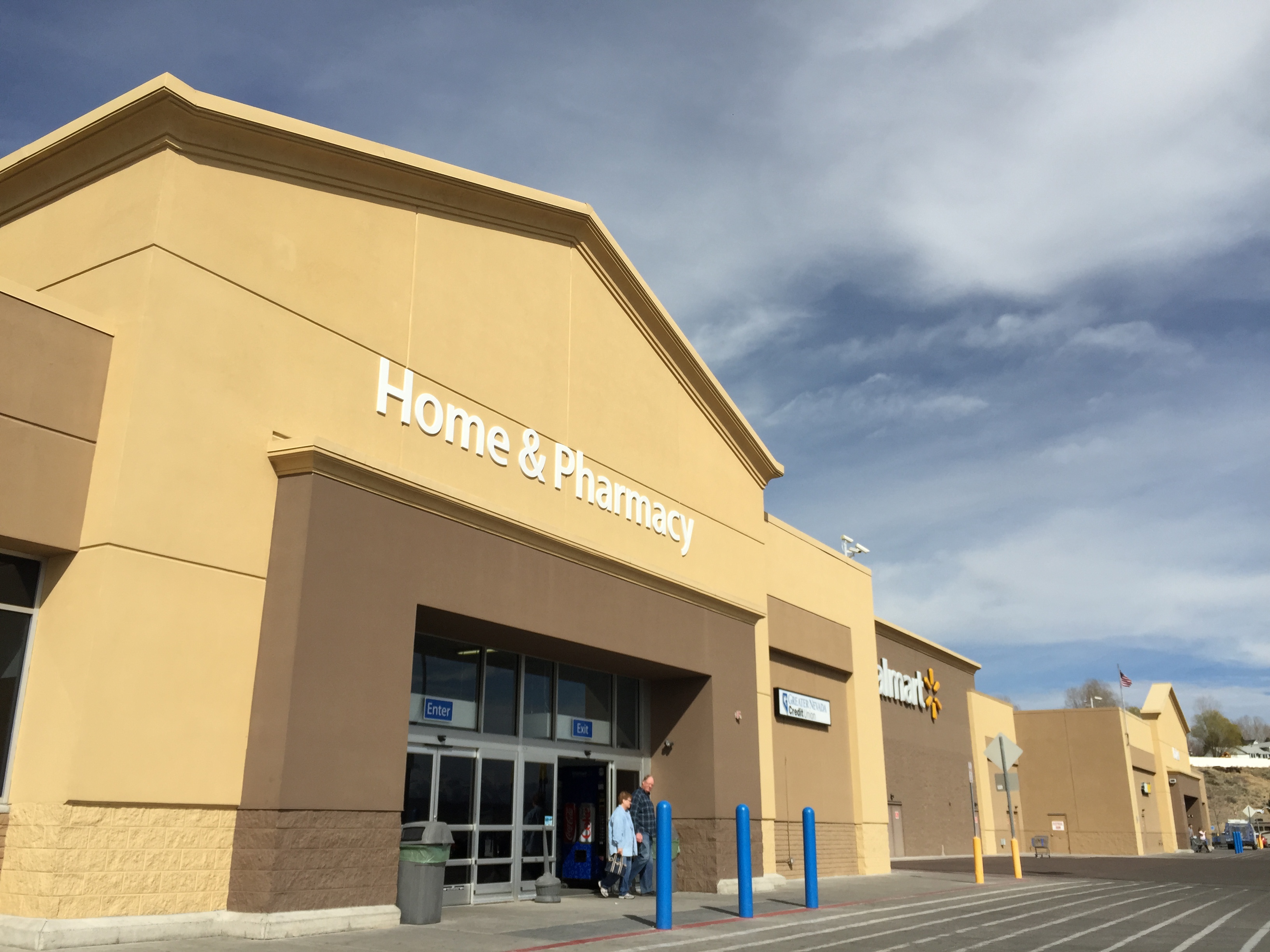 Four Wal-Mart pharmacists have filed a putative class action asserting that they were not paid for all the time that they devoted to an immunization certification training course. According to their second amended complaint, Wal-Mart encouraged its pharmacists to take the certification course so that the company could make more money through the administration of immunizations at its stores. Although Wal-Mart paid the pharmacists for the time they spent in the course, it did not pay them for time spent studying at home or taking the certification test. United States District Judge Andrew Guilford denied Wal-Mart’s motion to dismiss the complaint, because the course was directly related to the pharmacists’ jobs and was not voluntary. The pharmacists’ motion to certify the case as a class action is set to be heard on August 17, 2015.

The Department of Labor regulations define the circumstances under which compensation must be paid for lectures, meetings and training programs. Under 29 CFR sections 785.27- 785.32, time spent on such activities must be counted as working time unless (a) Attendance is outside of the employee’s regular working hours; (b) Attendance is in fact voluntary; (c) The course, lecture, or meeting is not directly related to the employee’s job; and (d) The employee does not perform any productive work during such attendance. An example of an application of the regulations to training city employees appears in  from the Department’s Wage and Hour Division.
Opinion Letter FLSA2009-15