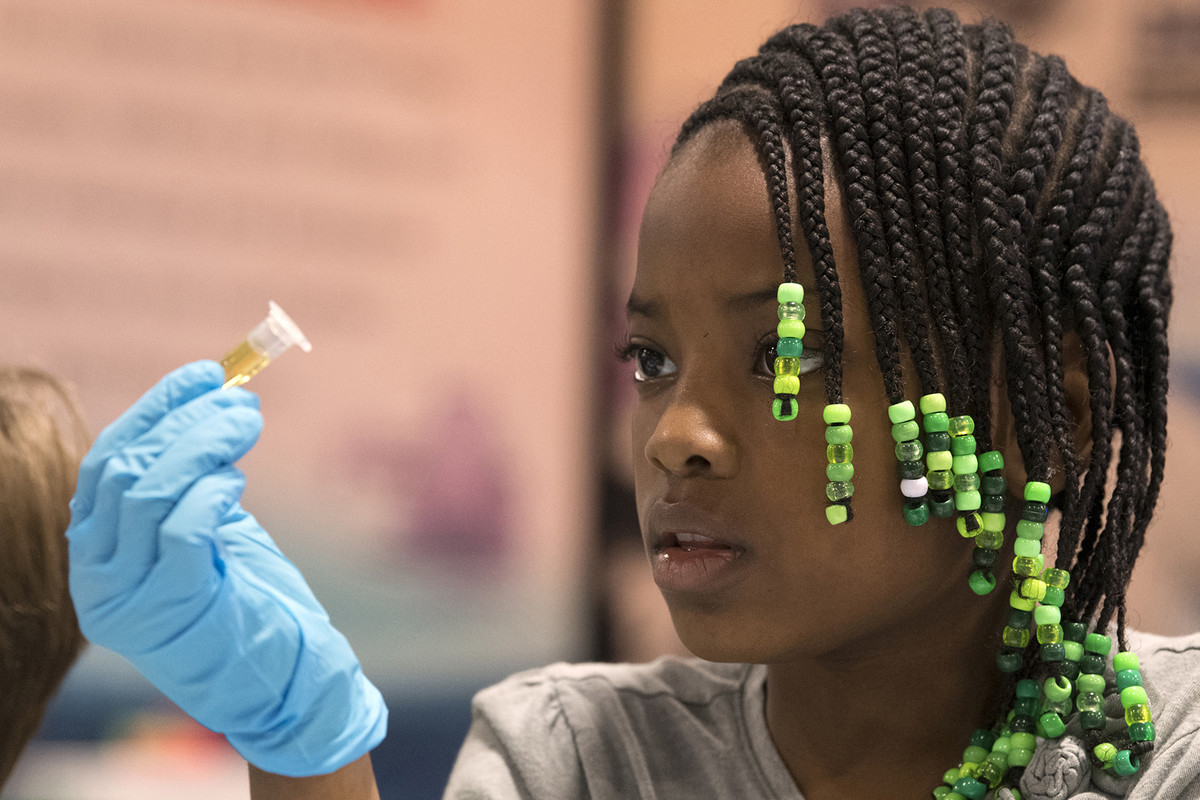 A California law that will become effective on January 1, 2020, provides protection for hairstyles and other traits that are associated with race. SB 188 does so by amending the definition of “race” in the Fair Employment and Housing Act to include “traits historically associated with race, including, but not limited to, hair texture and protective hairstyles.”

The enactment seems to have been prompted by concern that existing law may not provide sufficient protection. For example, a 2011 decision from the Eleventh Circuit rejected that EEOC’s argument that Title VII barred an employer from rescinding an employment offer based on the applicant’s refusal to cut her dreadlocks. EEOC v. Catastrophe Management Solutions, 852 F.3d 1018 (11th Cir. 2016). The Court reasoned that Title VII only protected against employment discrimination based on immutable traits. Because the EEOC had not alleged that dreadlocks are an immutable characteristic of black persons (even though culturally associated with race), its complaint did not state a claim for relief.

California employers with five or more employees will be subject to the new provision.