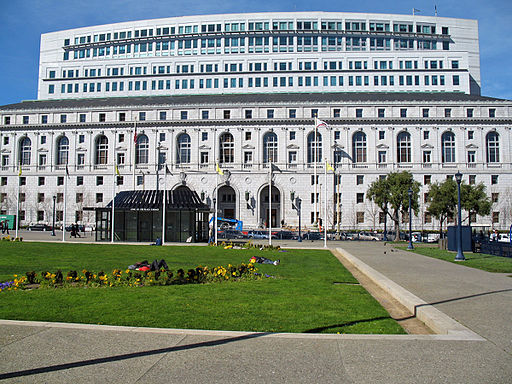 In this case, employee Justin Kim filed a lawsuit alleging individual Labor Code claims and PAGA claims. He accepted a statutory offer to settle the individual claims, and then dismissed them. The trial court dismissed the PAGA claims on the ground that Kim lacked standing, because his rights had been completely redressed by the settlement.

The Supreme Court reversed. The remedy for a Labor Code violation is distinct from the fact of the violation itself. Since establishing a violation does not require proof of damages, resolving the damages issue does not undo the violation.

The Supreme Court also rejected the employer’s argument that the PAGA claims were barred by the res judicata effect of dismissing the individual claims, (1) because the settlement agreement expressly carved out the PAGA claims, and (2) because the lawsuit had not been fully and finally resolved.