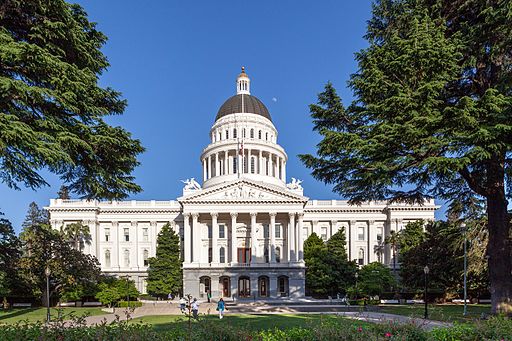 AB 5, which became effective January 1, 2020, was intended to broaden the number of workers in California considered to be employees rather than independent contractors. It provides that any worker who provides labor or services for pay  is considered an employee rather than an independent contractor unless the hiring entity demonstrates that (A) the person is free from the control and direction of the hiring entity in connection with the performance of the work, (B) the person performs work that is outside the usual course of the hiring entity’s business, and (C) the person is customarily engaged in an independently established trade, occupation, or business. It exempted persons providing professional services under specified circumstances, including certain services provided by still photographers, photojournalists, freelance writers, editors, and newspaper cartoonists. After complaints from several groups that limits on those exemptions were unworkable, the law was amended to recast the existing exemptions, and to add some new ones.

AB 2257, signed by the governor on September 4, 2020 and effective immediately, also adds the following exemptions to AB 5: certain occupations in connection with creating, marketing, promoting, or distributing sound recordings or musical compositions; a musician or musical group for the purpose of a single-engagement live performance event; individual performance artists presenting material that is their original work and creative in character and the result of which depends primarily on the individual’s invention, imagination, or talent; fine artists; people who provide underwriting inspections and other services for the insurance industry;  a manufactured housing salesperson; people engaged by an international exchange visitor program; consulting services, animal services, and competition judges with specialized skills; licensed landscape architects; specialized performers teaching master classes; registered professional foresters; real estate appraisers and home inspectors; and feedback aggregators.

The existing law remains under attack on three fronts: