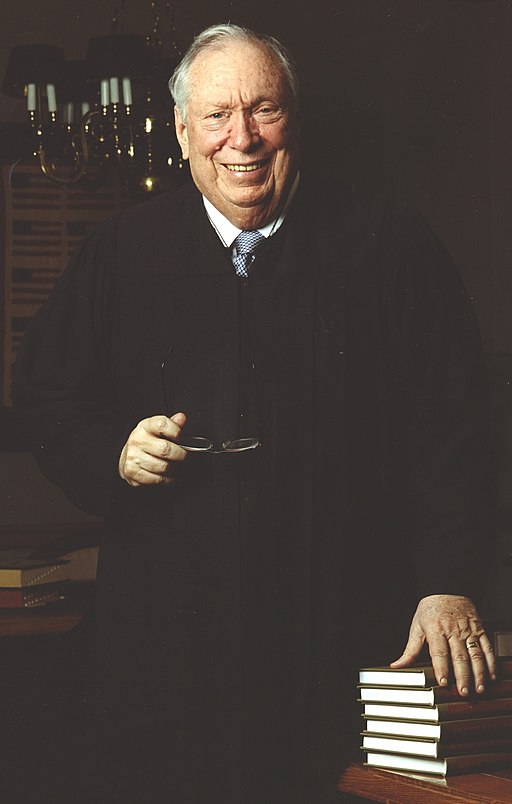 On April 9, 2018, the Ninth Circuit issued a 6-5 en banc decision in an Equal Pay Act case, holding that past salary could not be used to justify a pay disparity between male and female employees. Rizo v. Yovino, 887 F.3d 453 (9th Cir. 2018). The opinion was written by Stephen Reinhardt, who had died on March 29, 2018. The published decision explained in a footnote: “Prior to his death, Judge Reinhardt fully participated in this case and authored this opinion. The majority opinion and all concurrences were final, and voting was completed by the en banc court prior to his death.”

The U.S. Supreme Court granted certiorari, vacated the judgment, and remanded for further proceedings. Yovino v. Rizo, Case No. 18-272 (Feb. 25, 2019). The Court explained its action in a per curiam decision: “Because Judge Reinhardt was no longer a judge at the time when the en banc decision in this case was filed, the Ninth Circuit erred in counting him as a member of the majority. That practice effectively  allowed a deceased judge to exercise the judicial power of the United States after his death. But federal judges are appointed for life, not for eternity.”

Because the Court did not rule on the merits of the case, it now goes back to the Ninth Circuit for further proceedings.