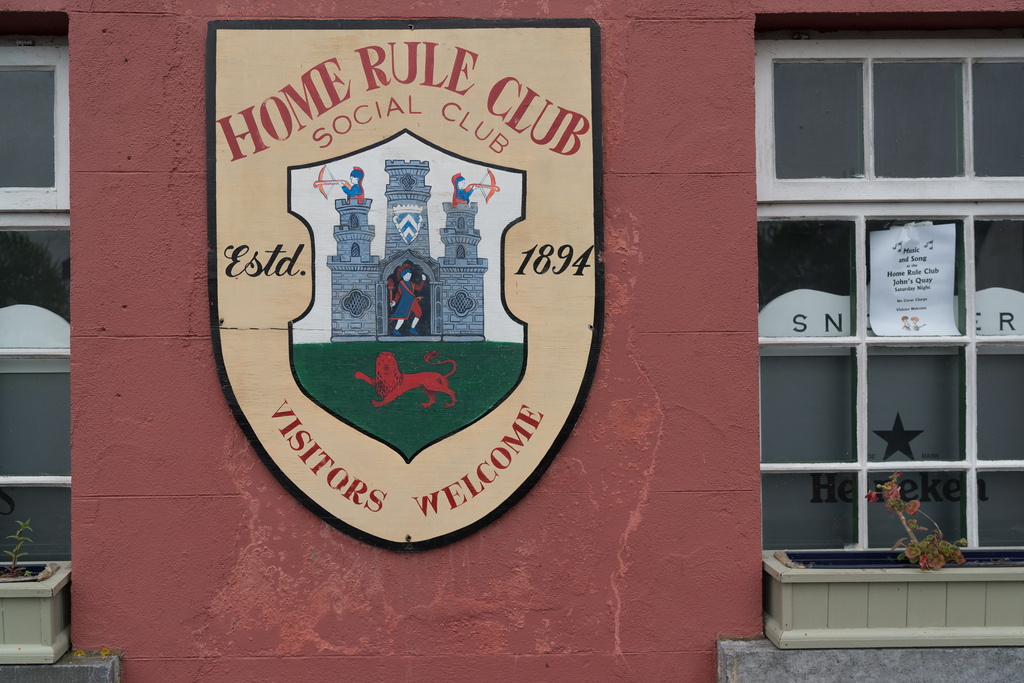 Article XI, section 5 of the California Constitution grants charter cities “plenary authority . . . to provide . . . the manner in which, the method by which, the times at which, and the terms for which the several municipal officers and employees whose compensation is paid by the city shall be elected or appointed, and for their removal, and for their compensation, and for the number of deputies, clerks and other employees that each shall have, and for the compensation, method of appointment, qualifications, tenure of office and removal of such deputies, clerks and other employees.” (A similar provision for charter counties appears in Article XI, section 4.) Despite the broad language, the California Supreme Court has ruled that state law is supreme with respect to matters of “statewide concern.” State Building & Construction Trades Council of California v. City of Vista (2012) 54 Cal.4th 547, 558.

In Marquez v. City of Long Beach, Case No. B282270 (2d Dist. Ct. App. Feb. 25, 2019), the Second District Court of Appeal applied that standard to decide that a charter city was required to pay minimum wage. It pointed out that the Constitution also states: “The Legislature may provide for minimum wages and for the general welfare of employees.” (Article XIV, section 1.) The proponents of that provision had argued that the citizens of the State of California “should be certain of a living wage—a wage that insures for them the necessary shelter, wholesome food and sufficient clothing,” and “that substandard wages frequently led to ill health and moral degeneracy.” The minimum wage law, and the minimum wage order promulgated by the Industrial Welfare Commission were appropriately tailored to that statewide concern.